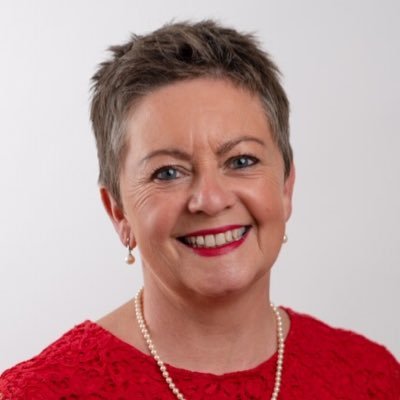 Jacqueline was appointed the Group Chief Executive of the St George’s and Epsom and St Helier hospitals group in August 2021, after joining St George’s University Hospitals NHS Foundation Trust as Chief Executive in May 2017. Jacqueline is also the CEO Lead for the South West London Acute Provider Collaborative. Stephen has been Chief Corporate Affairs Officer at St George’s University Hospitals NHS Foundation Trust since March 2018. He was previously Chief of Staff and executive lead for corporate governance at the General Medical Council. Prior to this, Stephen worked as Stakeholder Engagement Director on Co-operation and Competition policy at NHS Improvement. He held a number of senior roles within the Department of Health central policy unit where he led on NHS Foundation Trust policy, the NHS Constitution and legislative engagement. At the Department, Stephen also served as Senior Private Secretary to the Minister for Quality. Prior to working in healthcare, Stephen was an adviser to the House of Commons Defence Committee and was a foreign policy adviser in the House of Commons Research Service. As Group Chief Corporate Affairs Officer, Stephen will lead on corporate governance, risk management, legal services and Freedom to Speak Up, and will act as governance adviser to the Boards of Epsom & St Helier and St George’s and to the St George’s Council of Governors. James was seconded to work across ESTH and SGUH as Collaboration Programme Director from September 2020, leading to the agreement of the new hospital group by both Boards in June 2021. Through his CCG roles in Surrey and Merton, James has had longstanding involvement with plans to redevelop the acute estate at ESTH, and also recently led the engagement and decision-making process for an integrated renal service between the two Trusts. James is an Epsom resident. Thirza began her career as a Health Visitor before moving into the operational management of community services and then into the commissioning and strategic planning of health and care services across a number of areas of London. For the past six years she has worked in SW London and Surrey as the Executive Director of Integrated Care for Epsom and St Helier University Hospitals NHS Trust, responsible to the Partnership Boards of Surrey Downs and Sutton each of which deliver a wide range of truly integrated community services for their local communities. Prior to this she was Director of Strategy for the North West London Collaboration and led the Pioneer Whole System Integration Programme.