#Hellomynameis - starting at the beginning

#Hellomynameis - starting at the beginning

We are part of a campaign to make sure that all of our staff introduce themselves to patients.

We joined the #hellomynameis campaign in November 2014, after an inspirational and humbling visit from Dr Kate Granger, an acting consultant in elderly medicine, who was diagnosed with a terminal form of a rare and aggressive cancer in 2011, aged just 29.

Kate told our staff and volunteers that during an admission to hospital as a result of her condition, Kate realised that barely any of the hospital staff introduced themselves to patients, but when they did, the impact was huge. So she wrote a blog about it, read Kate's blog here (opens in a new window). The post soon went viral, and the start of Kate's now famous #hellomynameis campaign was born. She published two books view the books (opens in a new window), regularly appeared in the media (see her telegraph article (opens in a new window) and picked up an HSJ award in 2014. Sadly Kate passed away in 2016, but her legacy (the campaign) lives on. 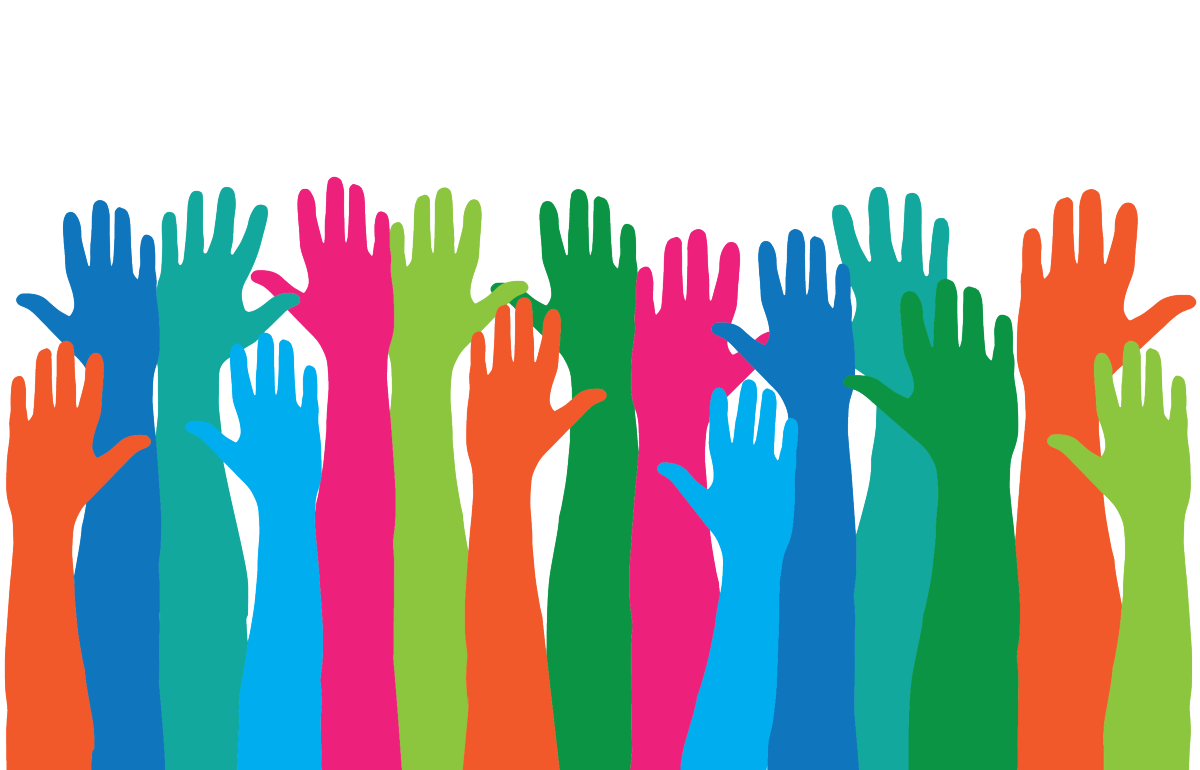 By signing up to our People's Panel you will receive regular updates about what's happening in the Trust, be notified of events and opportunities to get involved.